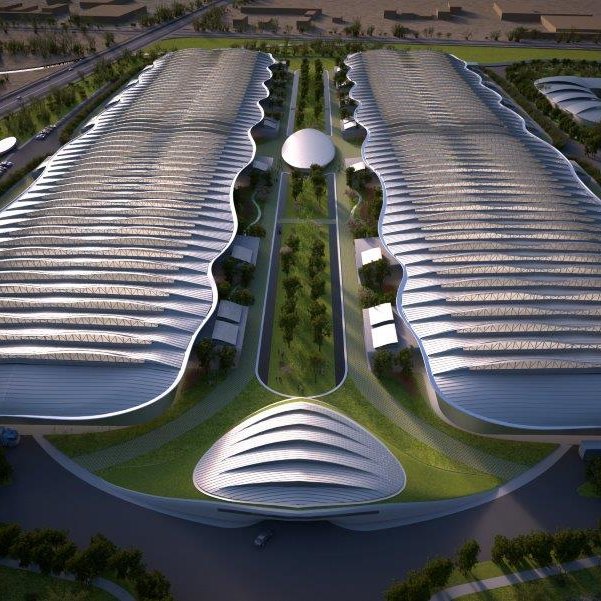 Ensci les Ateliers opened a new program last year, a Master of science about design and biomimicry to address a changing world
Last year, we had the pleasure to receive Carole Collet as a speaker to inaugurate the program.
This year, we had the privilege to give the floor to Michael Pawlyn, Architect, writer, TED speaker and Director at Exploration Architecture Limited

As the Covid crisis goes on, the conference was held online.

Michael Pawlyn  described how conventional sustainable design is not enough to address the planetary emergency. He made the case for a new paradigm of regenerative design and will argue that looking more deeply into biology – particularly using biomimicry as a design tool – will reveal the solutions we need. He  illustrated the talk with projects that range from large-scale land restoration to urban design, regenerative buildings and a new approach to materials.

Michael Pawlyn strated the talk by describing some distinctions between different types of biologically inspired design.
He then went on to describe how biomimicry, as a functional discipline, can be applied to architectural projects. He  presented a range of projects that show the breadth of possible applications for biomimetic thinking. In the second part of his talk he described how the publication of the intergovernmental Panel on Climate Change report in October 2018 was a turning point in his thinking about biomimicry.” Michael Pawlyn has been described as a pioneer of regenerative design and biomimicry. He established his firm Exploration Architecture in 2007 to focus on high performance buildings and solutions for the circular economy. The company has developed a ground-breaking office project, an ultra-low energy data centre, a zero waste textiles factory and progressive solutions for green cities.

Prior to setting up Exploration Michael Pawlyn worked with Grimshaw for ten years and was central to the team that designed the Eden Project. He is regularly booked as a keynote speaker on innovation and his TED talk has had over 2 million viewings. His book Biomimicry in Architecture has been RIBA Publications’ best-selling title and a second edition was published in October 2016.

Michael Pawlyn jointly initiated the widely acclaimed Sahara Forest Project; the latest version of which was opened by the King of Jordan in 2017. In 2019 he was involved in launching ‘Architects Declare’ which has spread internationally and now has over four thousand companies signed up to addressing the planetary crisis. He is currently working on a number of environmentally progressive projects and a co-authored book with Sarah Ichioka, provisionally titled ‘Design paradigms for a planetary emergency’.

‘Biomimicry in Architecture’ was translated into French How to collaborate with ENSCI-Les Ateliers?

I need informations about NID or special courses for my team: Slideshow of the conference, light version, all rights reserved